In June 2022, the Government introduced a new section 7E in the Income Tax Ordinance 2001 through the Finance Act, 2022. Under this section, for the tax year 2022 and onwards, a resident person is treated to have derived income equal to five percent of the fair market value of the capital assets situated in Pakistan which will be chargeable to tax at the rate of 20 per cent under Division VIIIC of Part I of First Schedule of the Ordinance. The government was to obtain a revenue of Rs30 billion from the deemed tax but prior to the law approval, the government made certain changes in the definitions of the properties that would be subjected to the tax and as a result, the revenue estimates were reduced to Rs15 billion.

Keeping in view the fact that the Government’s aforementioned decision would discourage real-estate investments and would also lead to builders giving up construction activities – due to high inflation and low demand – many taxpayers approached the higher courts challenging and protesting the imposition of the deemed income.

The decision was formally challenged in the Lahore High Court recently when Advocate M. Mohsin Virk along with some other lawyers, appeared in the court on the behalf of the petitioners. They questioned the Federal Government’s decision as well as its competency to impose a tax on real estate assets; they argued that as per the 18th amendment, the imposition of tax on immovable property is a provincial matter.

The petitioners made a plea to the court to annul the decision of imposing a such tax on real-estate assets and to issue orders to the Government not to consider taxes on immovable property as a source of generating greater revenue till a final decision is reached.  The court issued a notice to the Federal Board of Revenue, the federal government, and concerned parties as a response and also issued a 27A notice to the Attorney General of Pakistan to assist the Lahore High Court in the hearing of the petition. 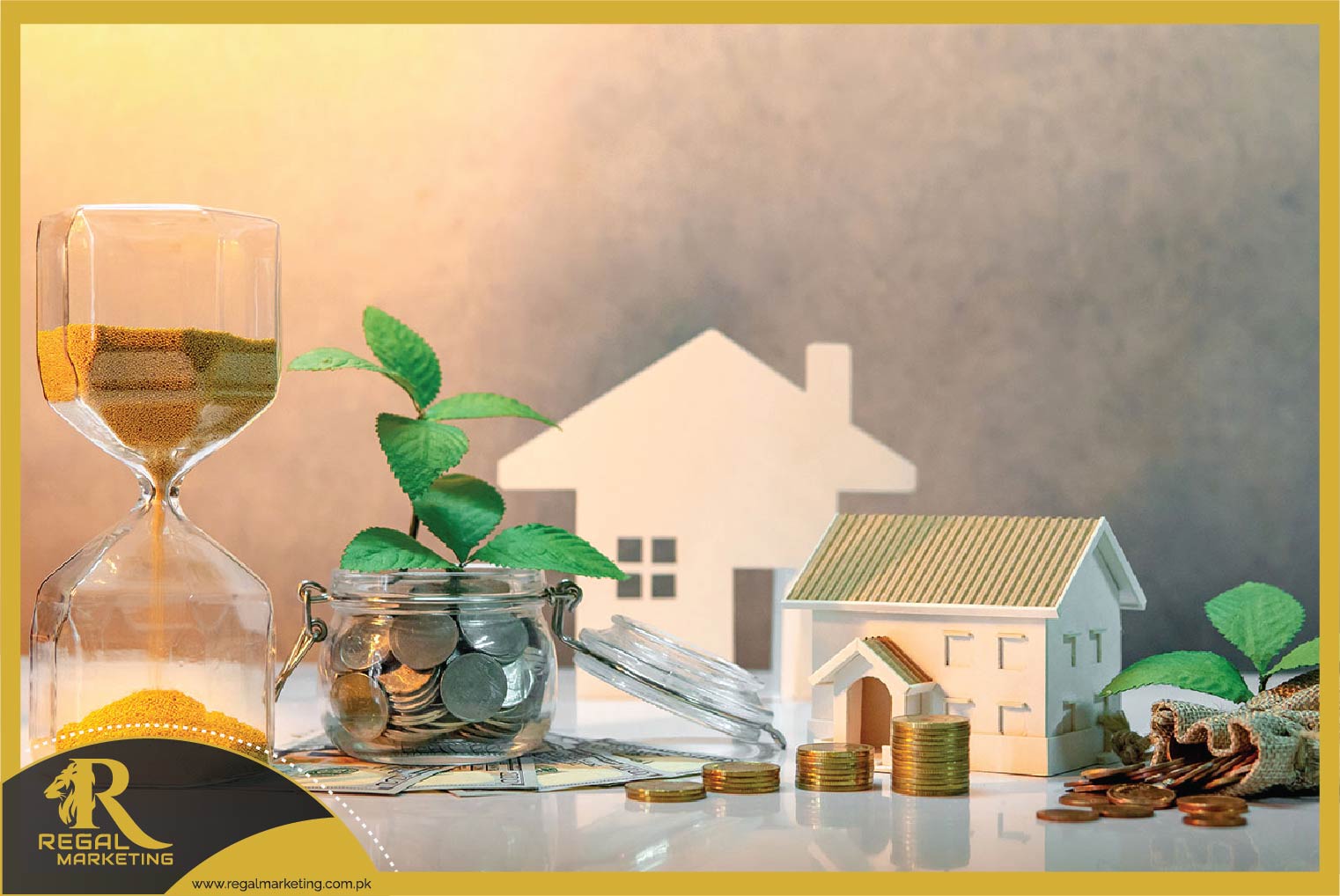 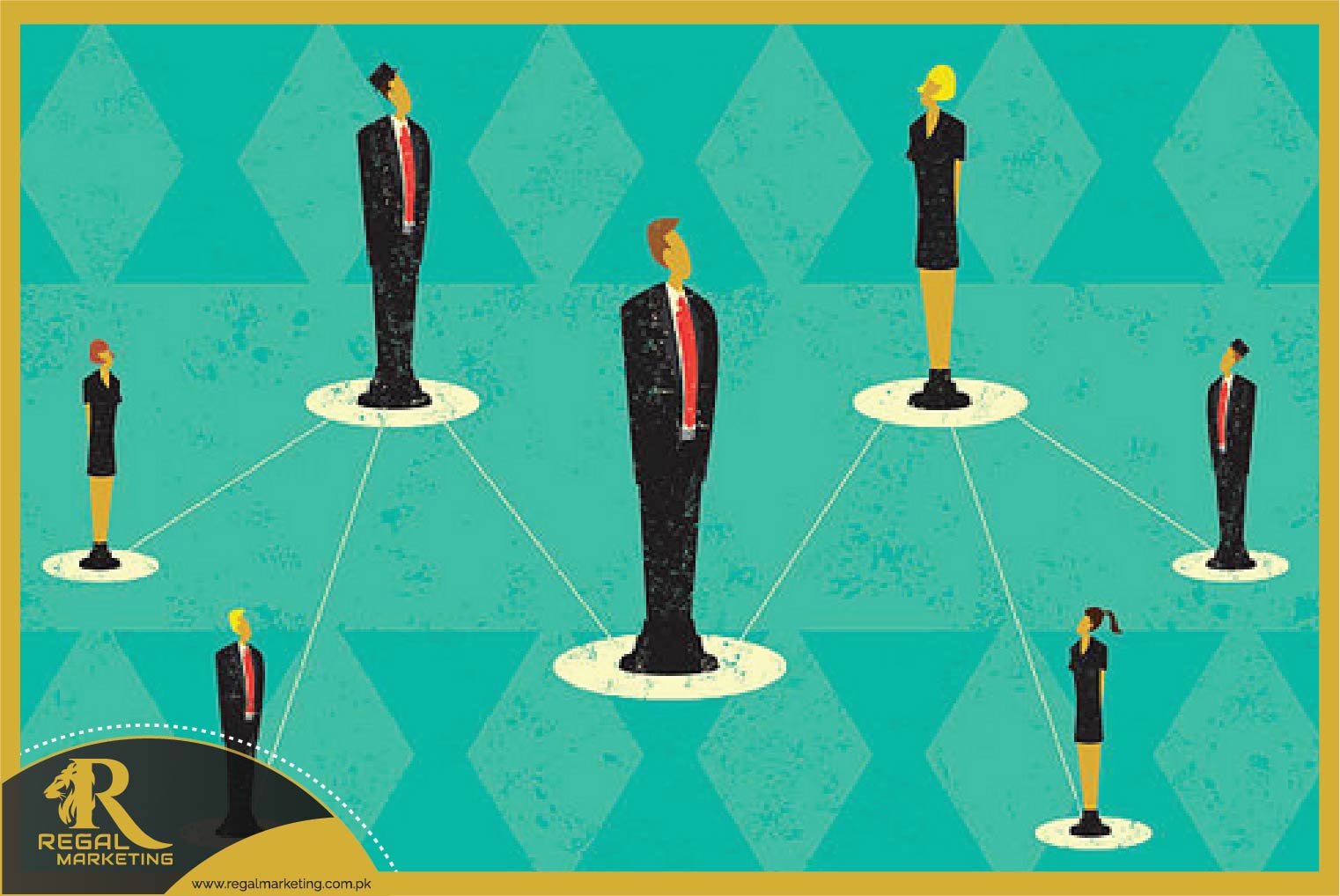 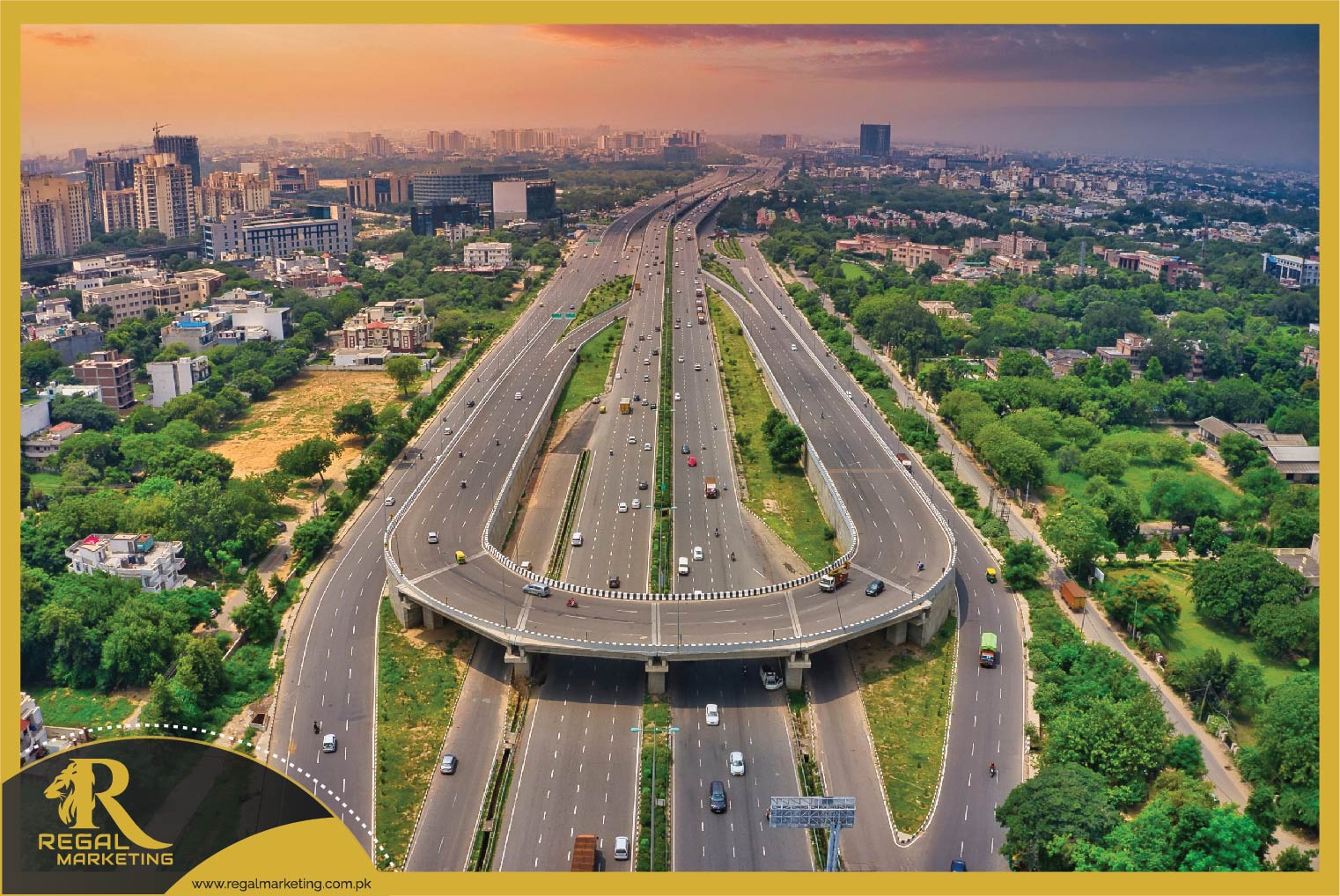 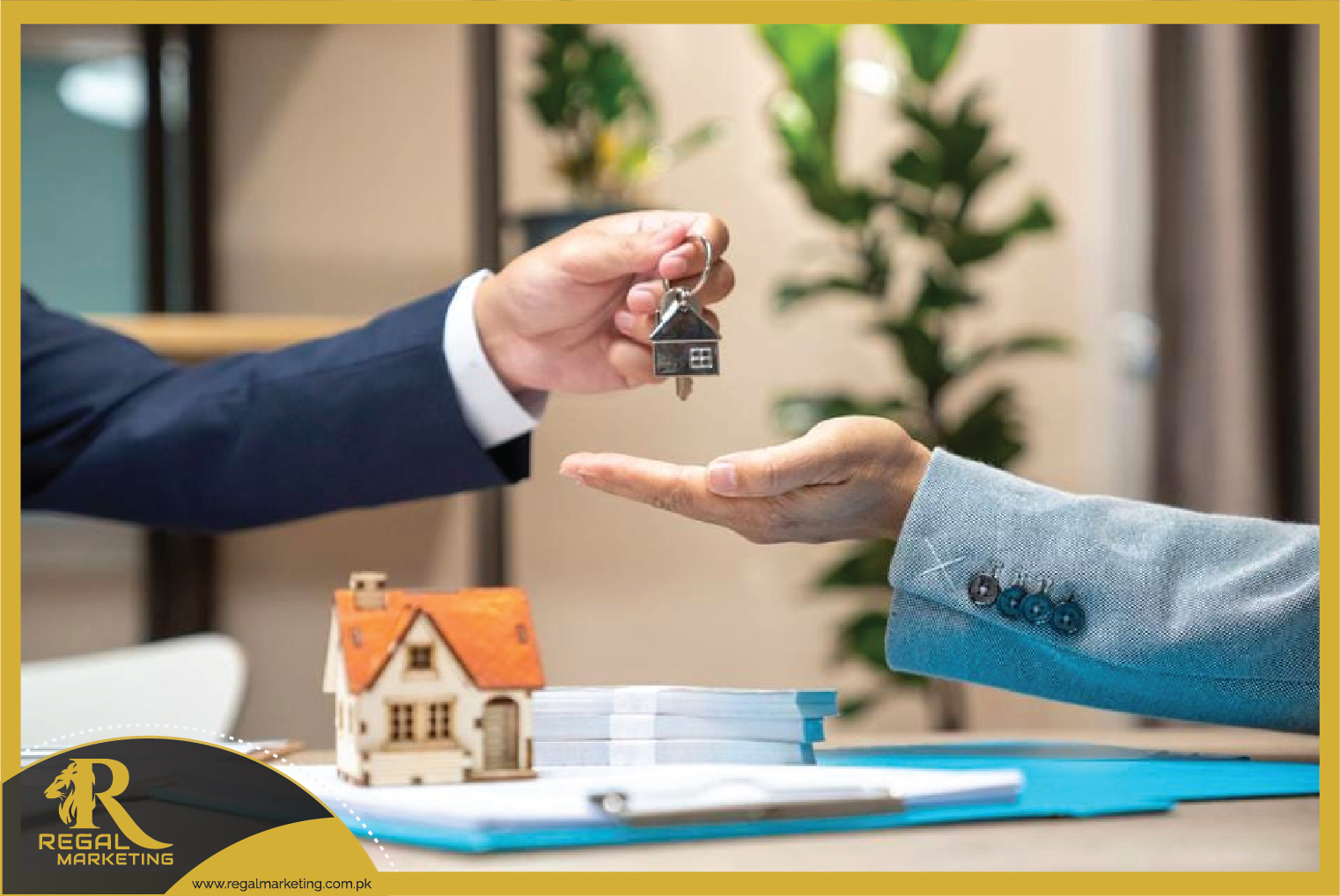 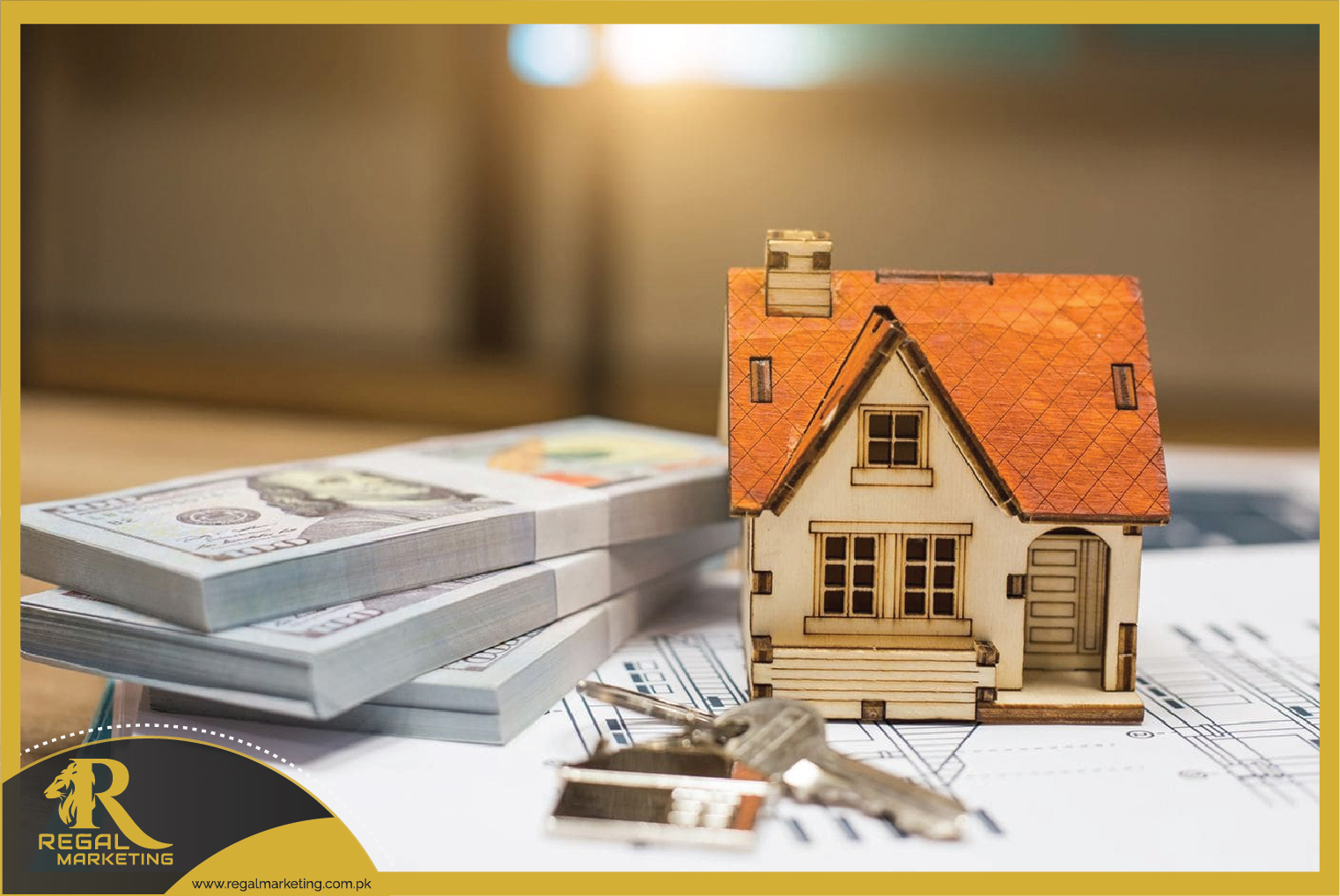 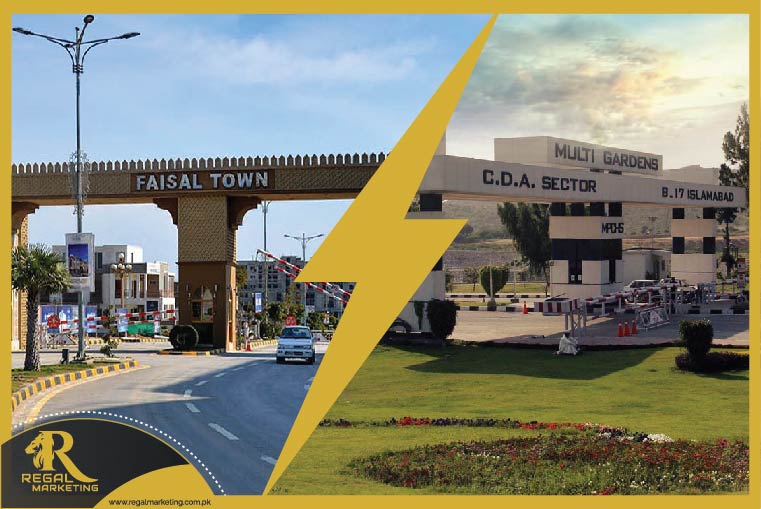 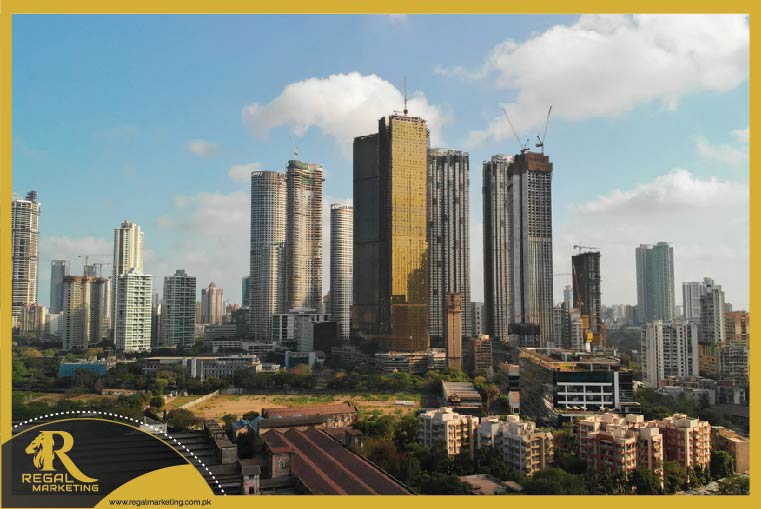